About the essence of chess, players dispute, perhaps, since their inception in India about two thousand years ago. Someone think chess is an intellectual and gambling game. Other - entertainment and leisure activities. Anyone — art, and on a par with the theater or science. Still others hold an analogy with a military battle. There are two the most popular opinions now. The First - chess is a professional sport.

The Second – chess is just a Hobby. The chess` history has at least fifteen hundred years. It consider, that the game-progenitor (Chaturanga) appeared in India not later than the 6th century our era.  The game spread to the Arab East, later to Europe and Africa, the rules changed. In that kind as the game has now, it was formed in the 15th century; finally, the rules were standardized in the 19th century, when international tournaments began to be conduct.  So invented in India in the 5th - 6th century chess spread almost all over the world and became an essential part of human culture.

In the online store Stamps-world.eu you can find Stamps Chess for every taste, including Stamps great chess players and Chess on postage stamps of the world, in the category Stamps sports.  Buy Stamps Chess, and you make an indispensable contribution to your collection with such an amazing and intellectual sport. 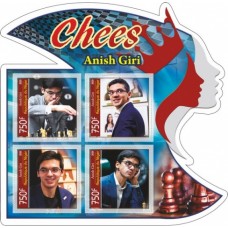 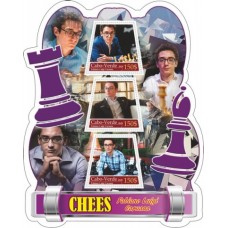 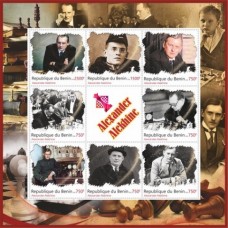 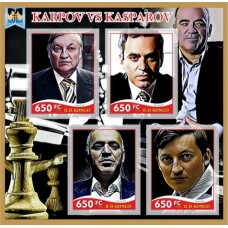 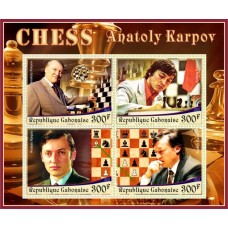 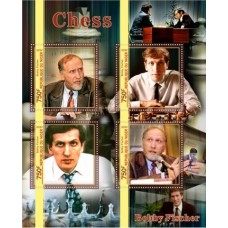 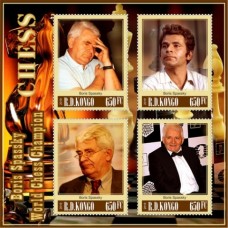 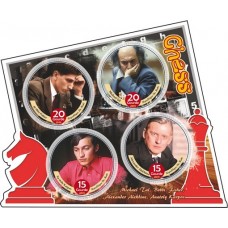 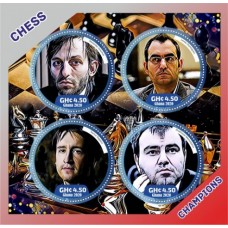 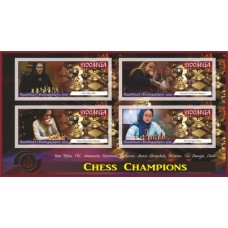 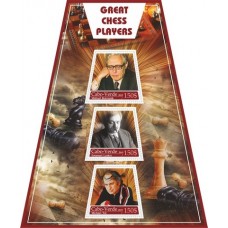 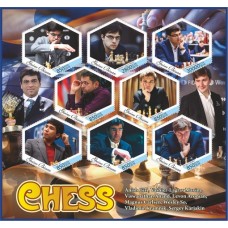 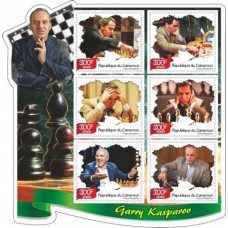 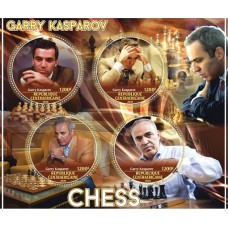