The founder of modern cosmonautics is consider the Great Russian self-taught scientist K. E. Tsiolkovsky, who at the end of the XIX century put forward the idea of the possibility of the need human exploration of outer space. In October 4, 1957 -12 years after the end of the great Patriotic war-from a space airfield located in the Baikonur, a launch vehicle called Sputnik was launched, later launched into earth orbit — it was the first satellite created by human hands and launched from Earth. A month later, the USSR launched the second artificial earth satellite. A dog-named Laika was placed on Board that satellite. The triumph of cosmonautics was the launch of the first man into space, Yuri Gagarin, on April 12, 1961. Then-a group flight, a human spacewalk, the creation of orbital stations "Salyut", "Mir". Alexey Leonov is a cosmonaut who was in outer space for the first time. He spent 12 minutes and 9 seconds at a distance of five meters from the ship. 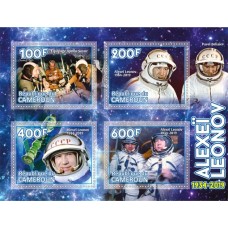 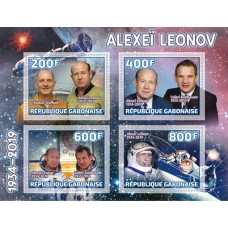 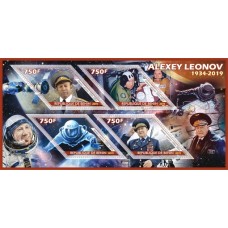 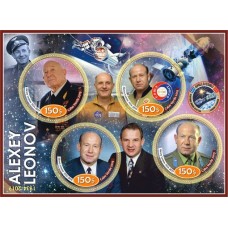 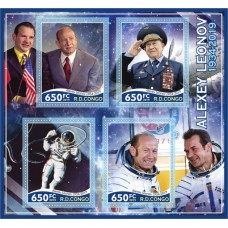 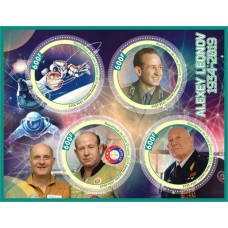 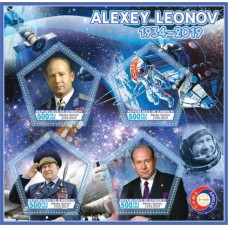 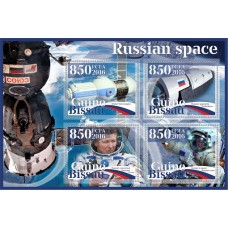 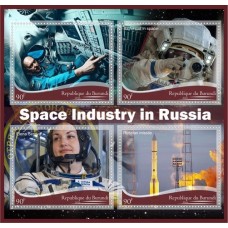 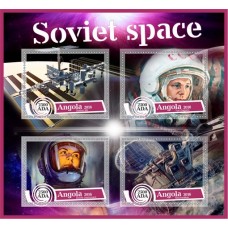 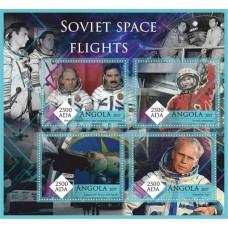 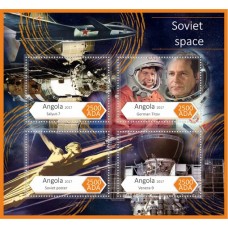 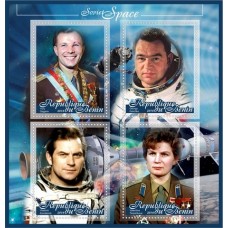 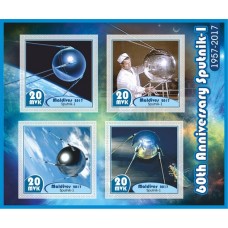 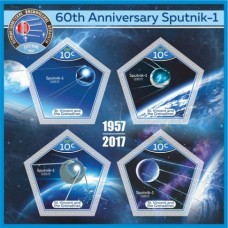