No any types of animals that live or have ever lived on our beautiful planet do not cause us such interest as dinosaurs. Millions years ago, long before the appearance of man on Earth, dinosaurs ruled in the planet. We think and you will accept with us, dinosaurs - the most amazing of all animals that lived on our planet.  They appeared at the end of the Triassic period, about 225 million years before the appearance of man, dinosaurs took the lead and dominated the in earth of 160 million years. The first dinosaur` fossilized remains were found in the thirties of the 19th century. But this finding was not given much attention. Only years later, after the discovery other petrifaction, it became clear, that these remains belong to prehistoric animals, and that these findings are the most important archaeological discovery. In 1854, sculptor Benjamin Waterhouse Hawkins modeled by from model of Dr. Richard Owen to create the first life-size dinosaur sculpture. After that, paleontology began to develop as a science. In the middle of the nineteenth century, the English zoologist R. Owen, after the exploration of stone finds, was introduced the term of "Dinosaur", which means "Terrible lizard".

Now, the theme of dinosaurs is one of the most mysterious and at the same time wonderful theme in the biology` world. Many years have passed since dinosaurs became extinct on our planet, but every year scientists make new discoveries. Philatelists are also moving in that direction- to learn more about their world through the Stamps Dinosaurs. You could to buy Stamps Dinosaurs and Dinosaurs on postage stamps of the world in the online store stamps-world.eu in the categories stamps Fauna and stamps Charles Darwin. Study dinosaurs and learn new news from the fauna` world without getting up from the couch! 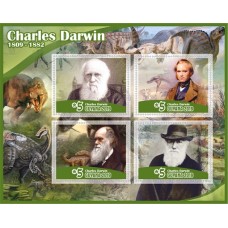 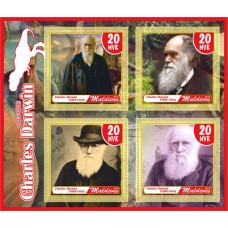 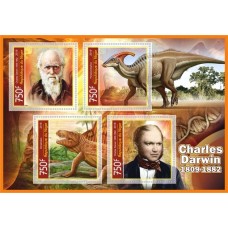 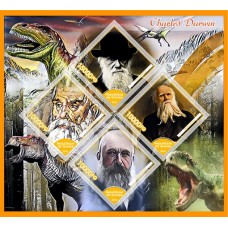 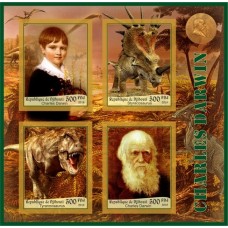 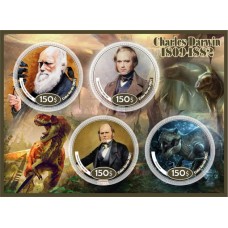 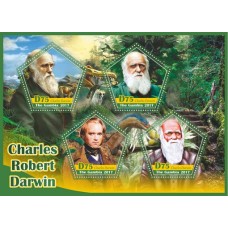 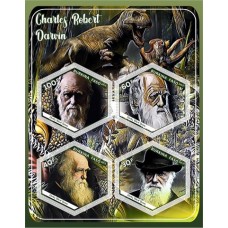 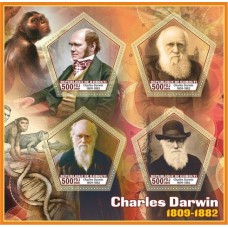 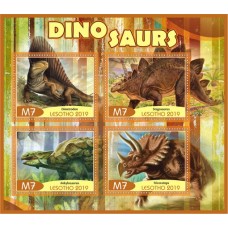 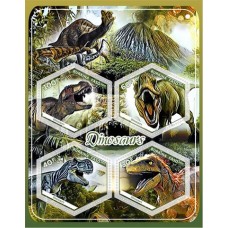 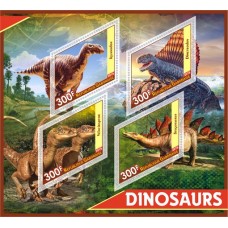 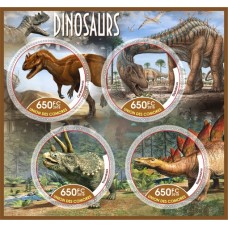 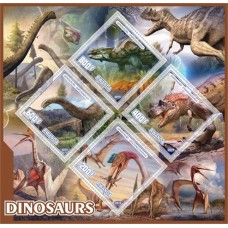 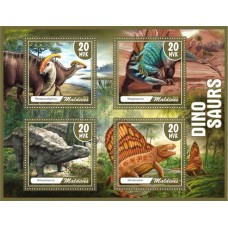