There is not a person in the world who has not heard or seen at least one Walt Disney cartoon how we think! He is genius really. Even after the death of Walt Disney, his Studio produces films and cartoons of amazing quality, and Disneyland is incredibly popular and receives every day about a million guests. Who knew him if not he work hard, faith in herself, perseverance and purposefulness?! He drew the first and best hero in 27 years - Mickey mouse. At 31 year old Walt Disney released his first color cartoon "Flowers and trees", which it received two Oscars. Then Walt start the creation a feature length cartoon - "Snow White and the seven gnomes", which shocked the public and brought to him another one Oscar. And on July 17, 1955, Disneyland opened wide gates to millions world`s visitors and brought to Walt Disney phenomenal profits and fame.

Online store Stamps-world.eu can offer you great variety Stamps Walt Disney for your collection, in the category stamps Cinema or Stamps Films. Buy Stamps Walt Disney and you will plunge into the best memories – in young years when, only having heard that there is your favorite cartoon on the TV, you ran to it from at full speed. 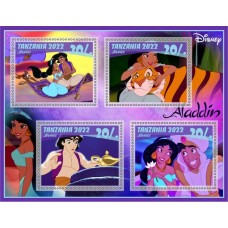 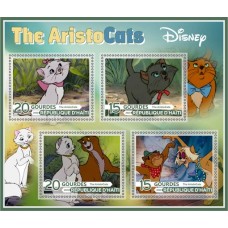 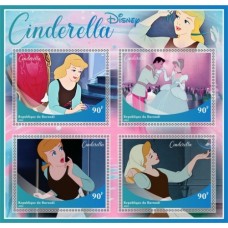 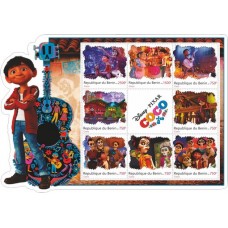 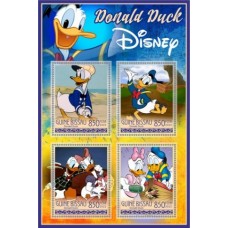 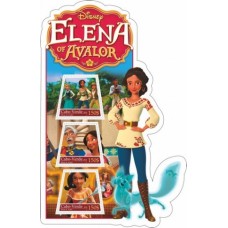 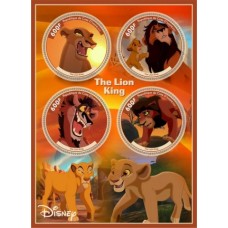 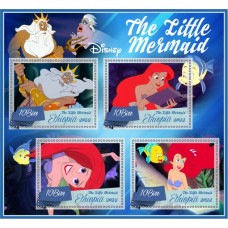 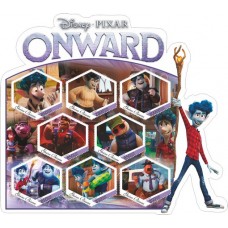 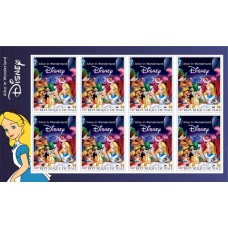 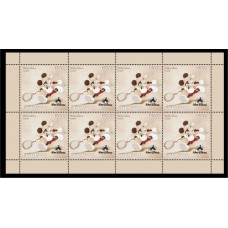 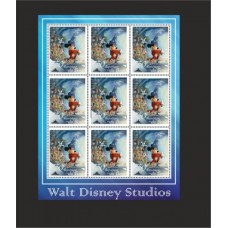 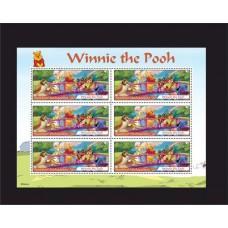 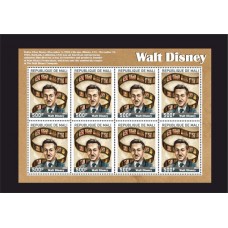