At August 15, 2019 turned the 250th anniversary of the birth the French Emperor and great commander Napoleon Bonaparte. Napoleon Bonaparte – this is the man who always did what could help to get what he want. It is difficult to name any other military figure who would be so popular all over the world. There is a myth that Napoleon became a great General because he heard the sound of shots while in the mother`s womb. Bonaparte did not believe in any of the religions whether Catholicism or Protestantism, which had an enormous influence in Europe of the 17th and 18th centuries, but he was not an atheist. Napoleon's height was 168.4 centimeters, measured and documented after his death. Moreover, during his life, his height was 170 centimeters. Meanwhile the average growth of the French army was 165 cm, and the population of France is 160. For their lives, Napoleon won many battles, but there were disgraceful losses. From October 1816, Napoleon's health began to worsen. Already in 1821, he became far worse, and Bonaparte felt the approach of death. He instantly decided to dictate the last will, and after half a month, he died. 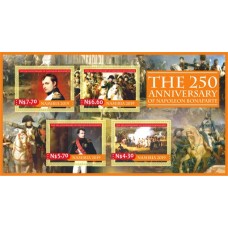 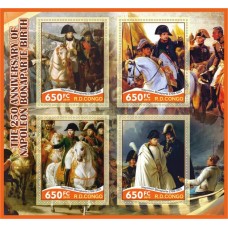 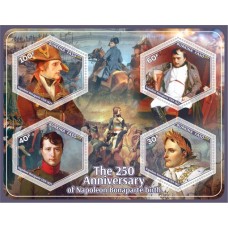 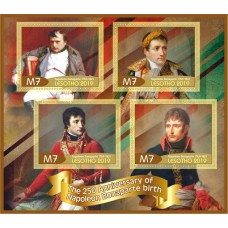 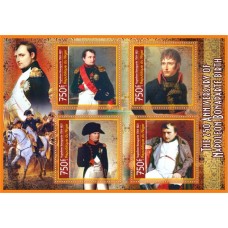 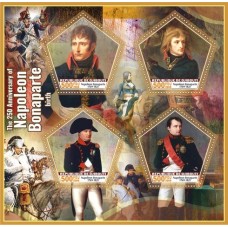 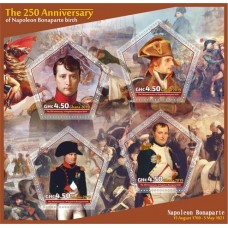 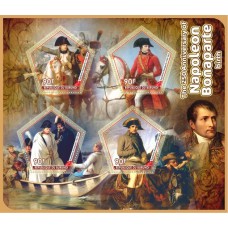 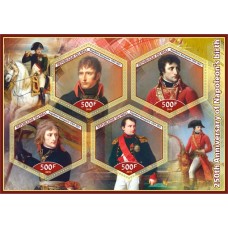 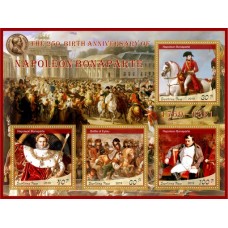 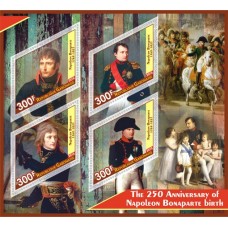 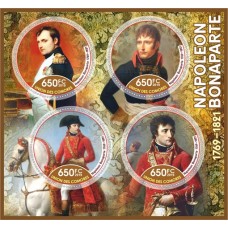 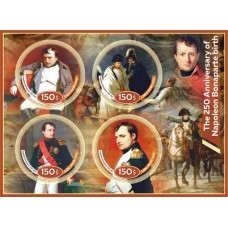 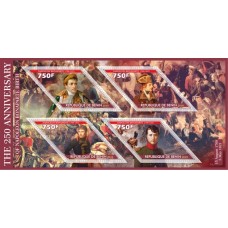 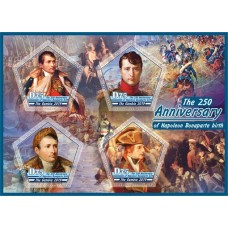