Spanish Navigator of Italian descent Christopher Columbus is a cult figure in world history and navigation. The discoveries, which made by him changed the views of scientists about geography, the planet, and contributed to the beginning of the era of Great geographical discoveries. The consequences of Columbus's voyages were the adjustment of the trade between Europe and Asia, the discovery of new cultures and peoples, the beginning of the colonial policy of European countries, and the spread of Spanish power outside the Iberian Peninsula. In South America, the country named after him is Colombia. There is a province of the same name in Canada, a river, and a district in the United States. The capital of Sri Lanka` island country is called Colombo. In the last voyage, Columbus's ship wrecked off the coast of Jamaica. Columbus returned to home sick. On May 20, 1506, Christopher Columbus died in poverty in a small house in the Valladolid. 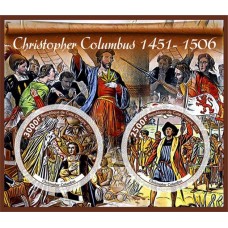 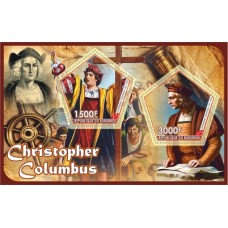 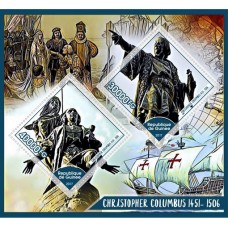 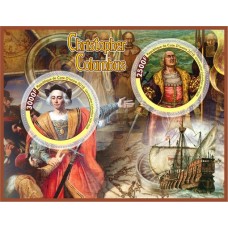 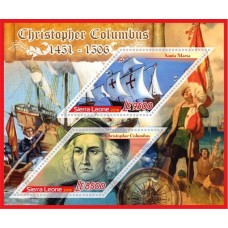 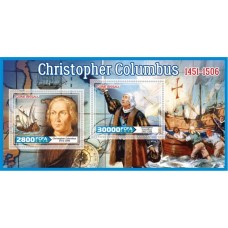 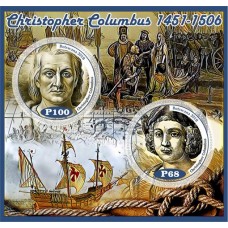 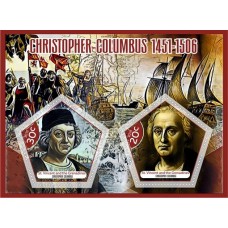 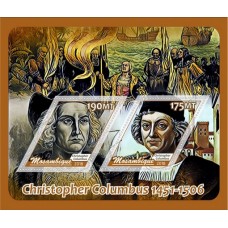 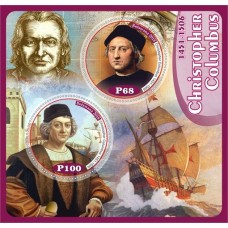 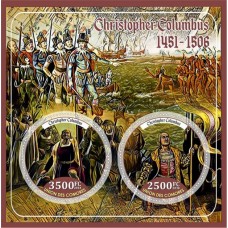 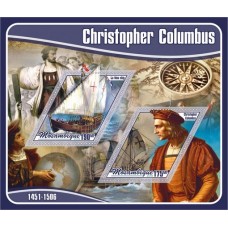 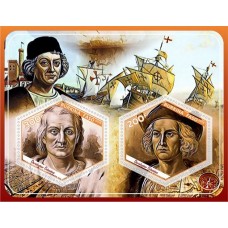 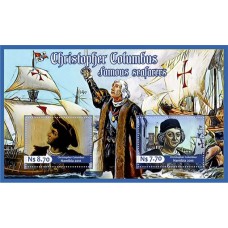 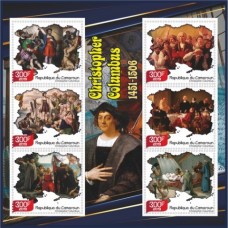