The First World War 1914-1918 was one of the most bloody and large- scale conflicts in human history. It started in July 28, 1914, and ended in November 11, 1918. There are 38 governments took part in this conflict. This conflict was provoke by serious economic contradictions of the world powers. The outbreak of World War I was cause by the murder of the heir Austrian throne, Archduke Franz Ferdinand and his wife, by a member of a Serbian nationalist terrorist organization. The murder committed by Gavrila Princip provoked the conflict between Austria and Serbia. Germany supported Austria and entered the war. Be the modern information, losses in the First World War reached to 10 million soldiers. At the end of the First World War, Germany had to pay reparations to the allies in during 30 years. It lost 1/8 of its territory, and the colonies went to the winning countries. The First World War also affected the victorious countries – their economies, with the exception of the United States, were in a difficult state. In Russia, the war became a serious destabilizing factor that largely influenced the development of the revolutionary situation in the country and caused the civil war in further.

Online store stamps -world.eu always helps with the choice and buy stamps with big joy. Stamps World War I are one of the largest categories on our website. Here you will find many things - World War I on postage stamps of the world, Stamps Airships, Stamps  World War I aircraft, Stamps Military & War and other Topical Stamps. Hurry up to buy Stamps World War I! We wish you a good day. 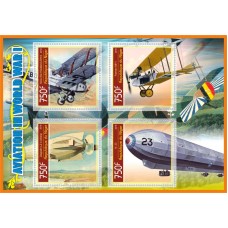 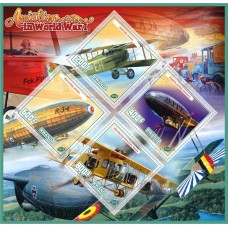 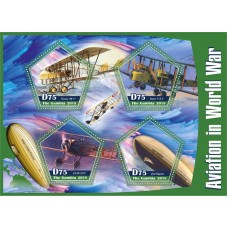 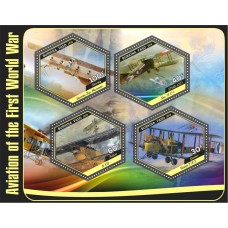 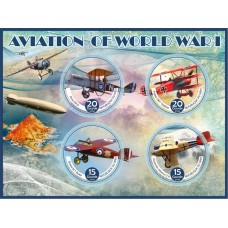 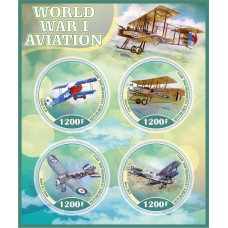 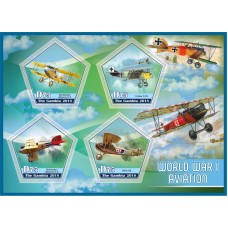 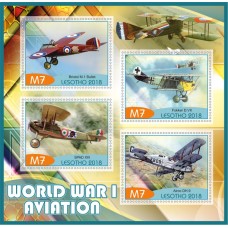 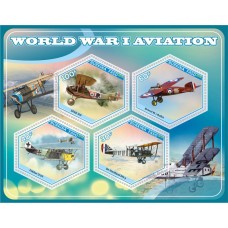 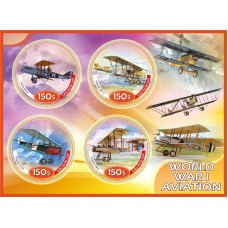