“Apollo” is a NASA manned space flight program that was accepted in 1961 for the first manned landing on the moon, and completed in 1975. There were six successful lunar landings done at the Apollo program. In this program used the space ship “Apollo” and the series of launch vehicles “Saturn”, which were later used for the Skylab program and took part in the Soviet — American “Soyuz-Apollo program”. The space ship series of Apollo consisted of: AS-201 (Apollo 2) , AS-202 (Apollo 3), Apollo 1, Apollo 4, Apollo 5, Apollo 6, Apollo 7, Apollo 8, Apollo 9, Apollo 10, Apollo 11, Apollo 12, Apollo 13, Apollo 14, Apollo 15, Apollo 16, and Apollo 17. The program has made a great contribution in to the history of manned space exploration. It is still have the only space program where had carried out manned flights outside a low earth orbit. “Apollo - 8” was the first manned space ship, which released to orbit another astronomical object, and “Apollo - 17” is the last manned moon landing now.

In the online store stamps-world.eu we can offer to you with great pleasure a wide choice of Stamps space Apollo, Topical Stamps of space Apollo on postage stamps of the world and Stamps program Soyuz-Apollon. You can buy Stamps space Apollo in the category Stamps Space.  We advise you to look at the category Stamps Space and discover new or find long-forgotten old themes that interest you for your wonderful collection of stamps – because the theme of space is very extensive and mysterious. Let's discover space together! 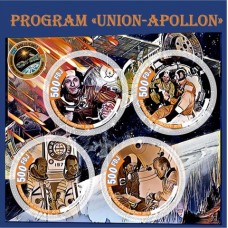 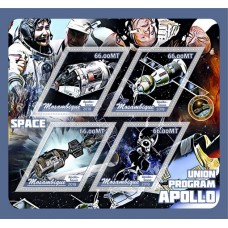 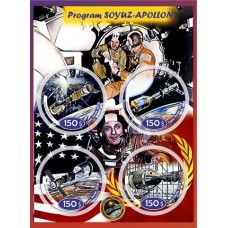 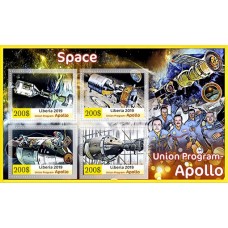 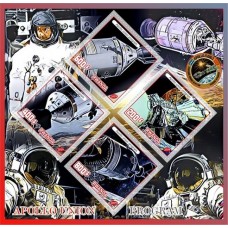 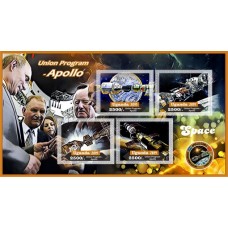 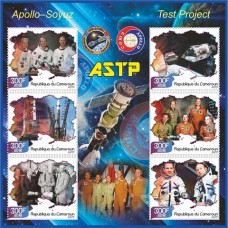 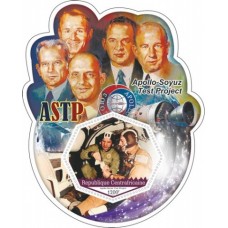 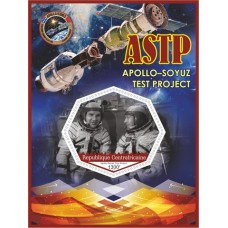 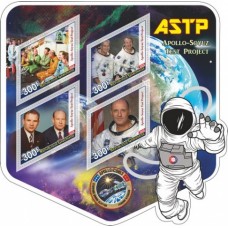 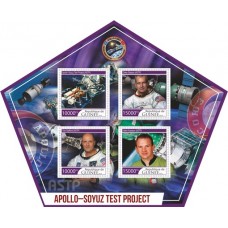 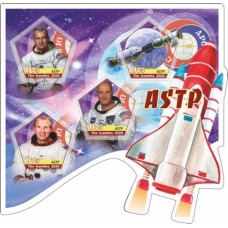 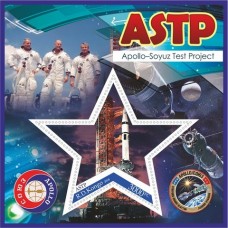 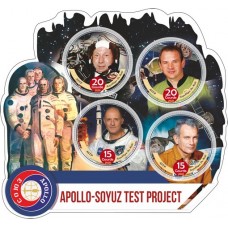 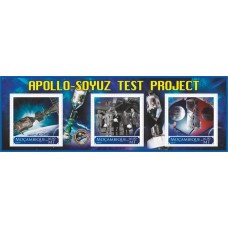