The history of American space exploration began with the creation in 1915 the NACA is a consultative body which specialized to the study of space. The extremely active stage of the space race between the USSR and the United States began in 1958. To win in it needed active actions-satellites, missiles with a crew, new discoveries. Over the 60 years of its existence, the American space program has made many suborbital (on ballistic trajectories) and orbital flights. US forces had organized huge campaigns with many missions: Apollo - a project to study the moon, created in 1961 at the height of the "lunar race" with the Soviet Union; Explorer- a series of satellites and research stations; Viking- a program to study the area and interior of Mars; Echo - project for buttering satellite communication systems; Mariner-mission to study Venus, Mars and mercury; Mercury-one of the most famous research programs with work on the ISS; New frontiers-a program for exploring the most far away and little-known regions of the Solar system. In addition to national projects, private space projects have appeared in the United States. The most famous of them is SpaceX under the leadership of Elon Musk. The first astronaut visited the moon was also a US citizen – Neil Armstrong in 1969.

American space stamps are very popular not only among philatelists, but also among at ordinary people. Movies about space, such as Star Wars, are super popular and have been shot many decades! In our online store stamps-world.eu, you can find stamps star wars in the category Stamps movie Star Wars. Buy Stamps American space, Stamps Astronauts, Topical Stamps of American space on postage stamps of the world and Stamps International Space Station in the category of stamps space on our website. This is a great chance to collect a complete collection stamp of such popular theme. 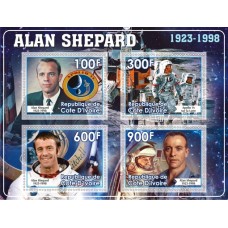 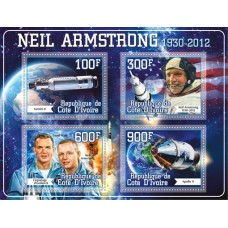 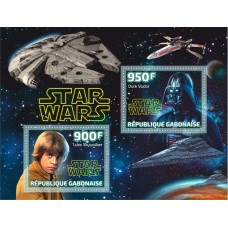 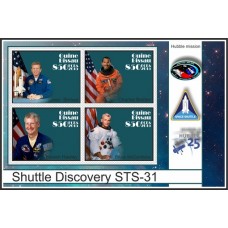 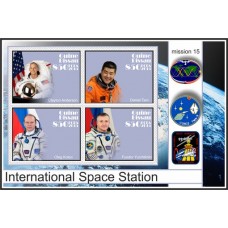 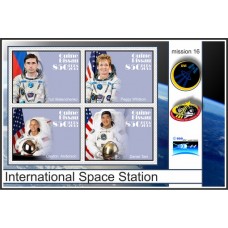 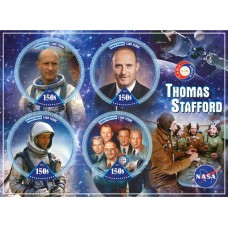 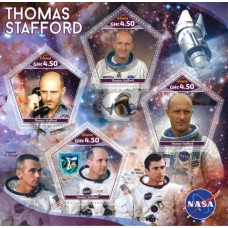 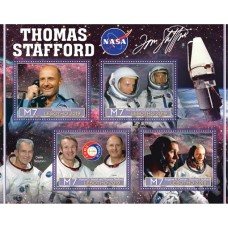 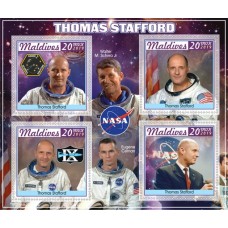 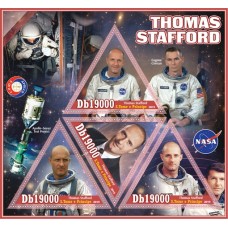 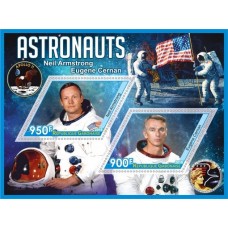 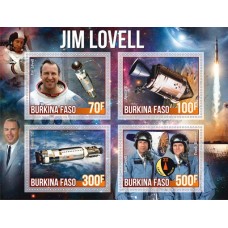 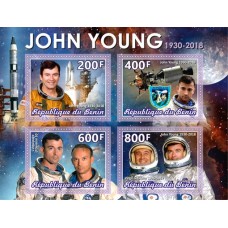