How long have you been in the Circus? Colorful and bright performance cannot keep anyone disinterested to this kind of art. Moreover, art this appeared relatively recently, in spite of that heroes this show existed long before, as appeared so-called circus! Circus comes from the Latin word circus, which means circle and it not by chance! The circus arena was intended for equestrian acrobatics, which is the first circus trick in fact. The circus`s founder Philip Astley was an English circus performer and a brilliant horseman. Additionally to equestrian acrobatics, he introduced ropedancers, jumpers, acrobats, jugglers, pantomime and appeared circus clowns for the first time. In 1838, the first handler appeared in the circus, it was the American Isaac van Amburg (1808-1865) with his group of predators, a lion, a tiger, a leopard and a panther. 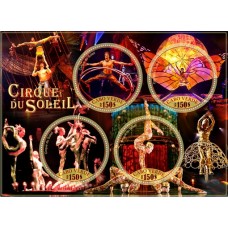 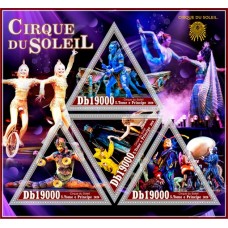 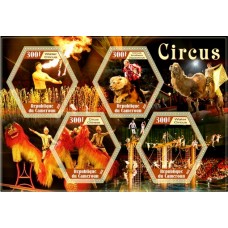 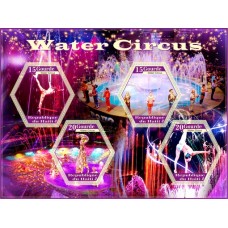 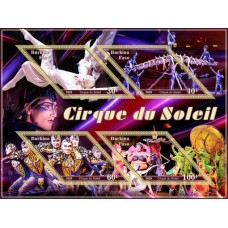 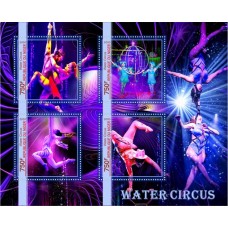 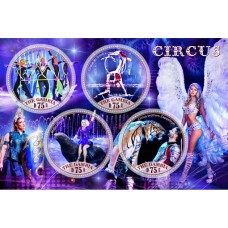 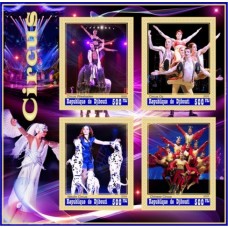 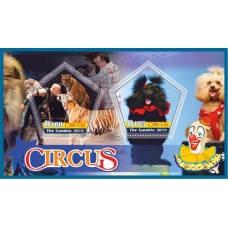 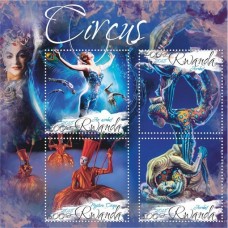 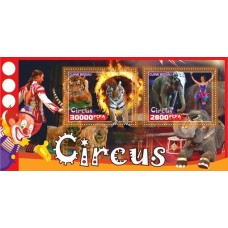 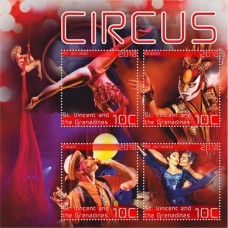 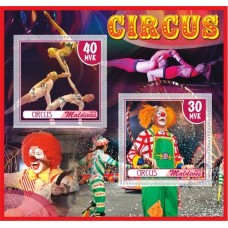 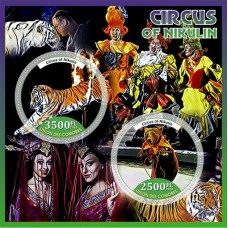